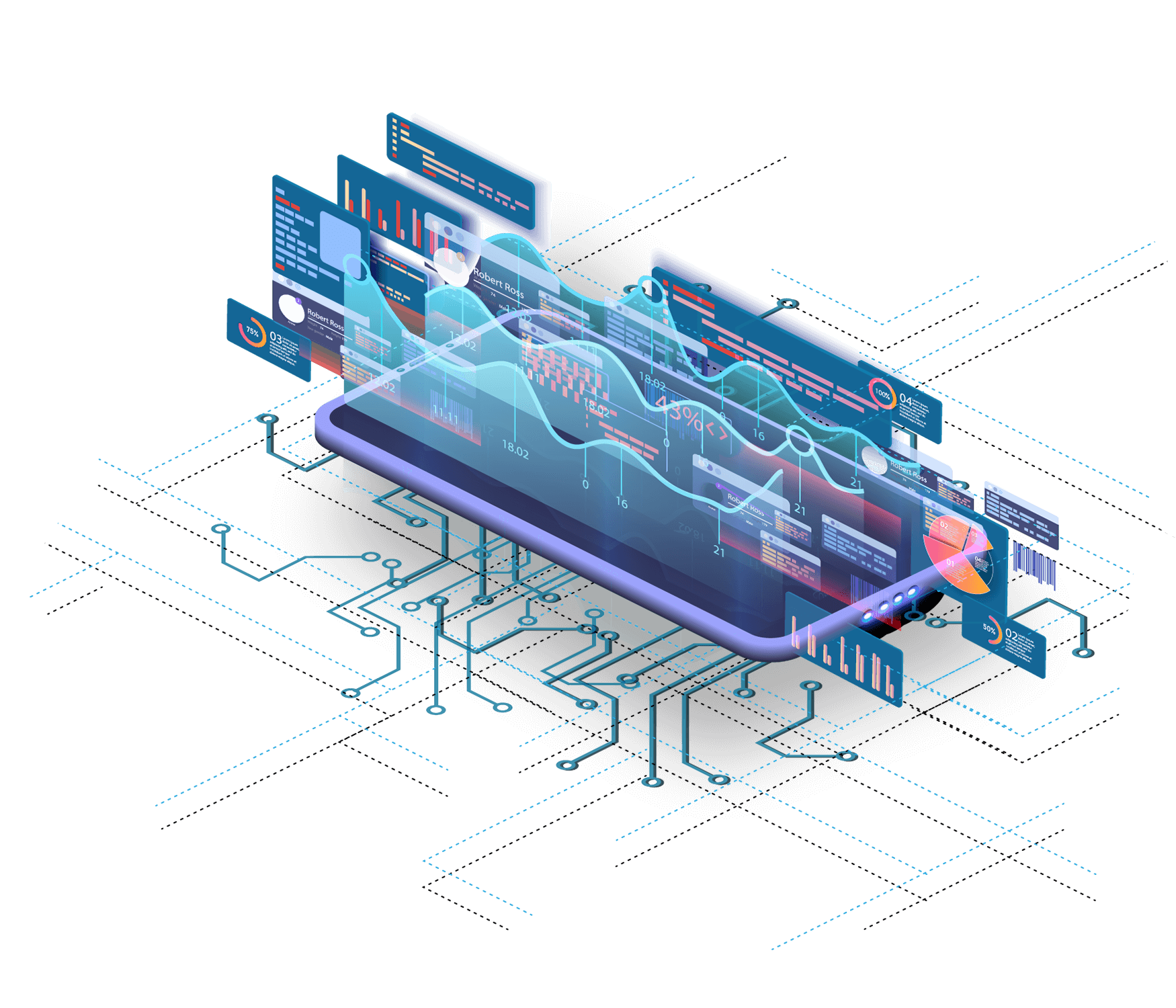 Deeptech has been providing business grade IT services to businesses around Australia since 1997. We are pioneers of the IT managed services mantra, one of the very first in WA.

Deeptech’s focus has always been on choosing the right technology and then making that technology work smart for our clients business. We then provide a strong and agile IT support system so our clients continue to get the most out of their IT investment. Our IT  services are designed for clients who don’t have an in-house IT support function, or those that wish to complement their existing IT team.

Our team of IT experts can become your outsourced IT department, responding to your IT support issues quickly, often before you even know about them.  We cover everything from your wide area network, local area network, servers, private cloud, public cloud, hybrid cloud and right down to your computers,  mobile devices and business applications.

The Leadership Team at Deeptech

The mid to late 90s were an exciting time for IT and those in the business of keeping up with IT.

First it was Windows 3.0, then Windows 95, Windows 98 and the game changer, Windows NT, from the mid 90s it was apparent none of this stuff was a nice to have, it was more a case of have it, use it, transform your business from it and failure was to be left behind. It was the era of localized innovation; even the internet was not the central focus at that time. We then entered the year 2000s, this was about connectivity, to the world wide web, it was the wild west with lots of people who thought they knew but on application usually failed or created one unsightly mess and expensive mess. Roll into the 2010s, and it was full steam ahead, instead of it being about localized innovation and connectivity, it was now about change at the speed of light and elasticity rather than connectivity.

DEEPTECH was in the thick of this; many consider the IT industries best years, we still have the same key staff in DEEPTECH after all of that time. What we are now is the culmination of all of the experience and wisdom gained from the best years in IT, to now getting the most out of what it’s transformed into, more a being rather than just a discipline. In 1997 we were a eyes wide open small business punching above our weight, in 2020 we are well-honed IT knowledge base of what works, what does not work and what stands the test of time, its always the same thing, good judgement, significant decisions and with precise execution.

For many small businesses, technology often gets in the way of doing business; good technology is the best empowerment tool of the 21st century if it’s not right; it is the exact reverse. Our clients are a diverse bunch of businesses varying in size from 5 up to 500 employees; they know us to be an honourable, dependable and integral bunch of people who find that their business is more capable with us rather than without us.

Our clients all have similar expectations and beliefs when it comes to ensuring the technology is efficient, effective and available: It needs to be good quality, managed skillfully, supported thoughtfully and aligned to the needs of the business. It is an enabler for our clients, its and not just a cost code, like all enablers you embrace them, support them and continually improve them.

Deeptech understands the importance of being in partnership with our clients and engaging on all levels of your business.